James Sunderland is the protagonist of Silent Hill 2. The game was released in September 2001 and I have been a big fan of the game since then. Back in 2001 Konami released a James Jacket with authentic patches replicated from the on screen M65 jacket. Unforchanly the official jacket did not have the patches on both arms as it does within the game and also it was more of a bomber jacket rather than a military M65.

For 12 months Insert Coin released the Jacket I own. This was limited stock for a limited time, as a Silent Hill 2 fan, it was a must own. Back in April 2014, I made a short video regarding the M65 Jacket. [Link to the YouTube Video] 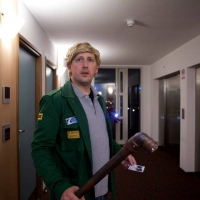 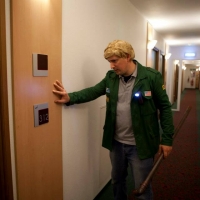 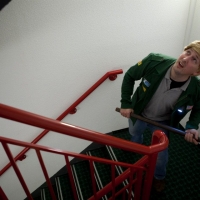 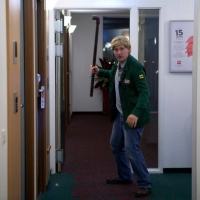 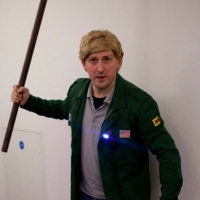 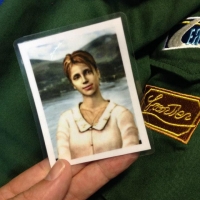 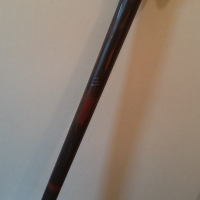 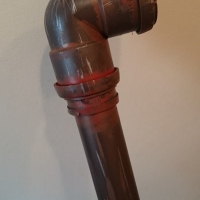 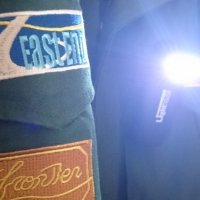 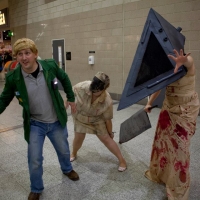 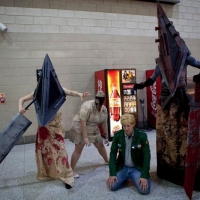