Leigh has been creating short films in Jersey since 2005 with Primavera Pictures and their short films have played all over the world.

IIn 2019, “Bad Frequency Productions” (Not named as such at that time) was created by Ruben Abreu & Leigh Thorne. The 1st short was “The Ghostbuster” (2019), a teaser of a 5-part project for the “Jersey Ghostbusters” that was unfortunately shelved due to the global pandemic. The silver lining was that due to the outbreak, “Silent Hill: Road of Guilt” was born.

Leigh believes that much more filmmaking could be executed here in the Channel Islands now it can be done digitally and the need to film on film and the process of development and lab work has been removed. Jersey has so many beautiful and atmospheric locations that filmmakers from all around the world would flock here to showcase if they knew of the island’s spenders. 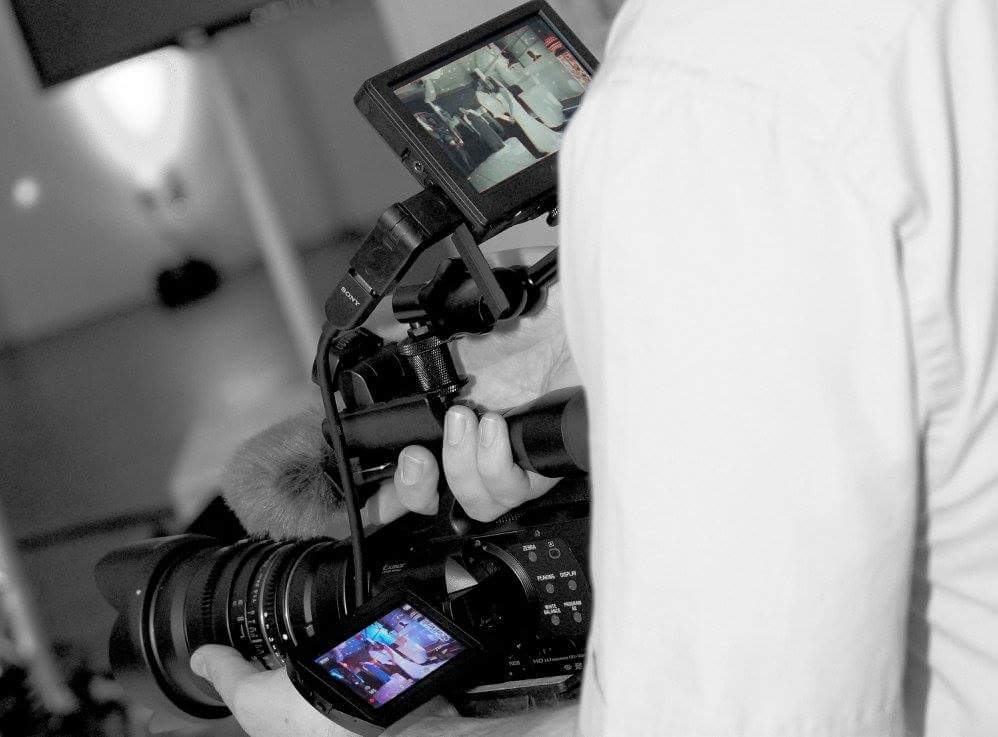