On September the 11th 2013, I decided to make a RoboCop (1987) with the intention to wear to the premiere of the remake film. Once I began building it I quickly realised there was not a chance I would get it built in time.  1st its extremely hard to get building materials here in the channel islands. The stupid rules and regulations on importing and buying on-line along with GST (Good Sales Tax) make building a Cosplay here extra hard. 2nd, my cats kept eating my EVA foam!!

I finally had him built less than one week before the October MCM London Comic-Con 2014. Yes, he was already entered into the Masquerade even though he was not complete (Lots of “Heroes of Cosplay” Panicking)

I tried the finished suit on one day before leaving for Comic-Con. 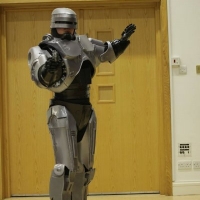 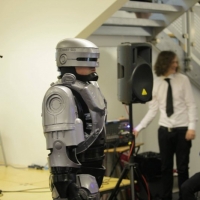 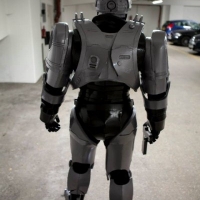 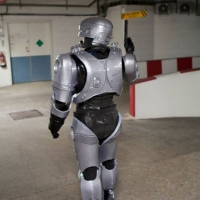 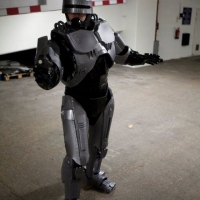 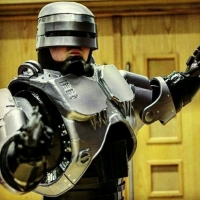 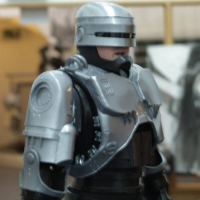 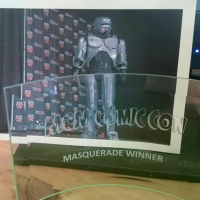 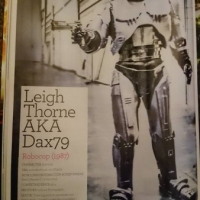 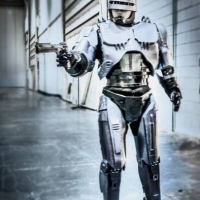 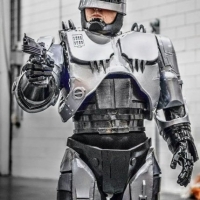 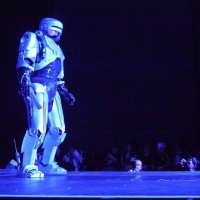 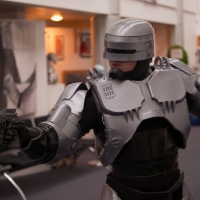 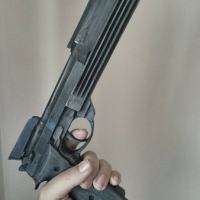 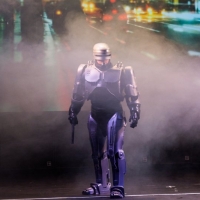